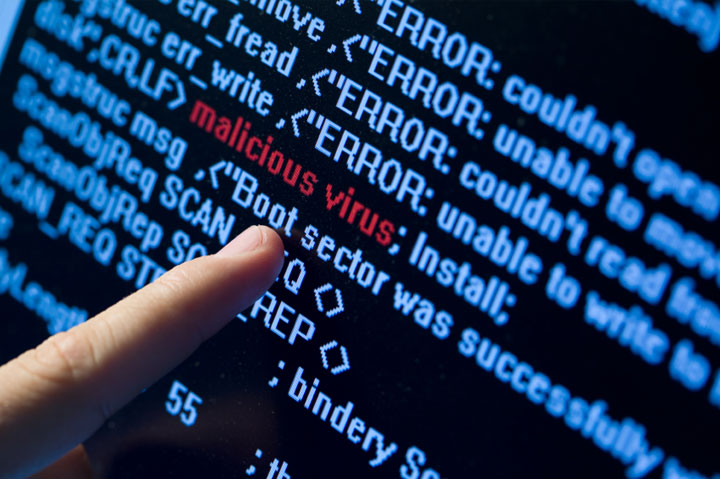 A computer virus is a program or piece of code that is loaded onto your computer without your knowledge and runs against your wishes.

About 32% of computers around the world are infected with viruses and malware, according to Panda Security.

Virus removal can involve a lot of work and be a lengthy process.

What is involved when removing viruses?

In extreme cases the system can become completely corrupted by the virus infections and the only course of action is to complete a full factory re-install of the Operating System and re-load all software and the customer’s data.

For help and support with keeping your computer safe online there is a lot of very useful information on the following government sponsored website:- https://www.getsafeonline.org/ 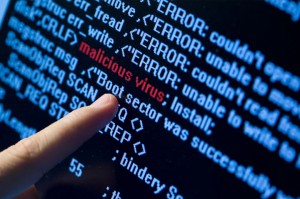